When everyone and everything has moved on 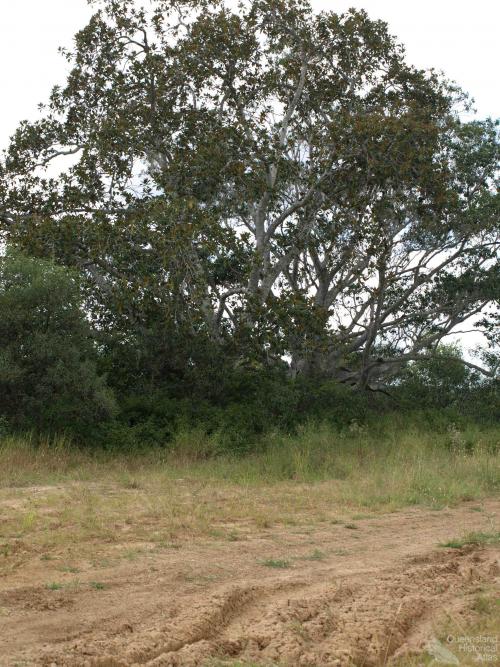 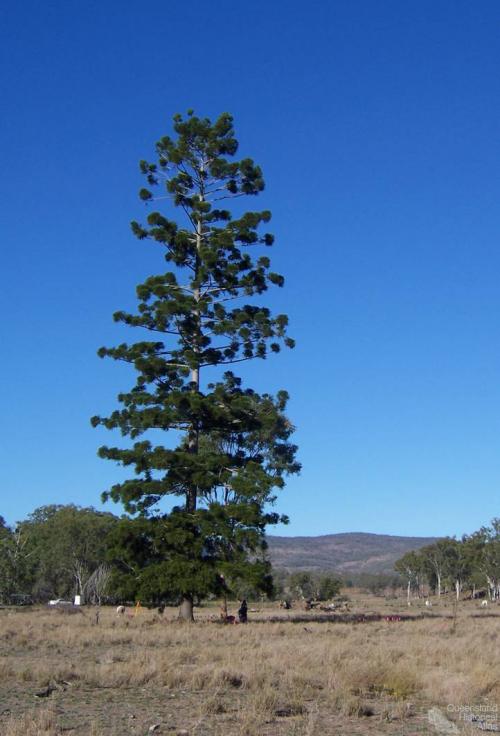 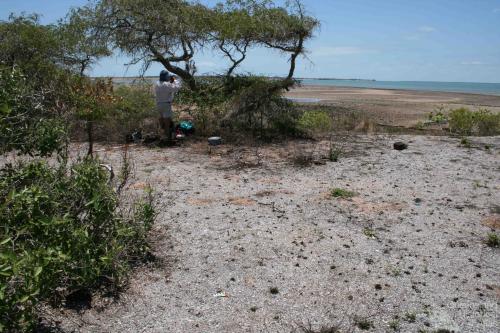 There is still something left behind. Beyond the words in newspapers and old photos housed in library collections there are remnants of resource communities that we can see in our own landscape – if we only look close enough.

When a correspondent for the Queensland Times visited James Josey’s Eden Station near Ipswich in April 1876, he noted: ‘Mr Josey has added largely to nature by the formation of an excellent garden and orchard’.  What remains of Josey’s excellent garden is a large Fig tree. A tree that, at closer inspection, looks odd in among the new housing estate of Springfield Lakes, in Brisbane’s major urban development corridor.

And at Mount Shamrock, apart from the rusted furnace at the top of the hill and the disused mine shaft, in the cleared paddock where the town used to be, there is a hoop pine. Once a feature of Pierce Williams’ backyard, seeing it today one might have the same feelings as Alan Cunningham did when he first saw the hoop pine in 1824: ‘It was totally impossible not to halt a few moments to admire this noble tree’; and yet this tree at Mount Shamrock reminds of so much more.

Tamarind trees grow in the islands and on the coasts of the Gulf of Carpentaria, an echo of Macassan contact. The pre-European trepang trade between Macassans and Aboriginal people was Australia’s first export trade, commencing as early as the 1720s.

The closer you look, the more you see that people have been taking and using things from the landscape. Not only trees, but cemeteries, slag heaps and tailing dumps are all remnants of a culture of exploitation.