Map of the southern portion of the colony of Queensland showing the surveyed runs, 1872

From runs to closer settlement

From the 1820s, scarcity of good land led pastoralists to establish runs on the Darling Downs and east of Moreton Bay.

The Paradise survey of 1891. Allen Street bisected the river flat while the cross streets ascended the ridges behind the flat to meet River View Terrace. Town of Paradise (Paradise Gold Field) Parish of Coringa, County of Cook, Maryborough Land Agent's District, printed and published at the Surveyor General's Office, Brisbane, 1891, price 1 shilling. Collection of the National Library of Australia

The gold mining town of Paradise once stretched for more than a kilometre along the southern bank of the Burnett River in Central Queensland. 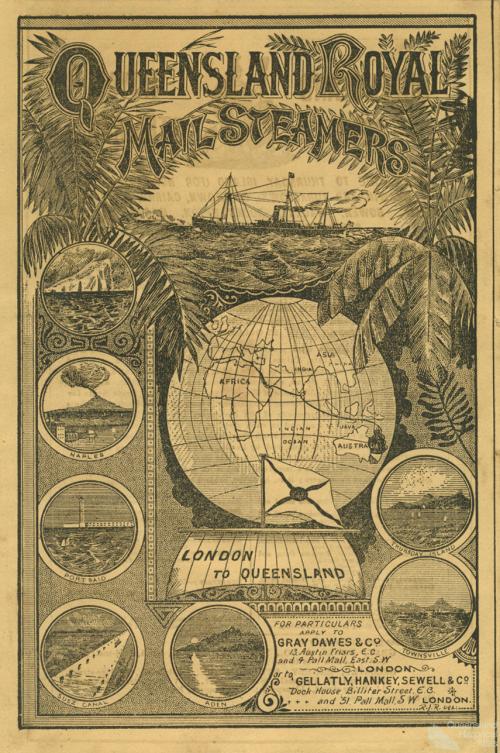 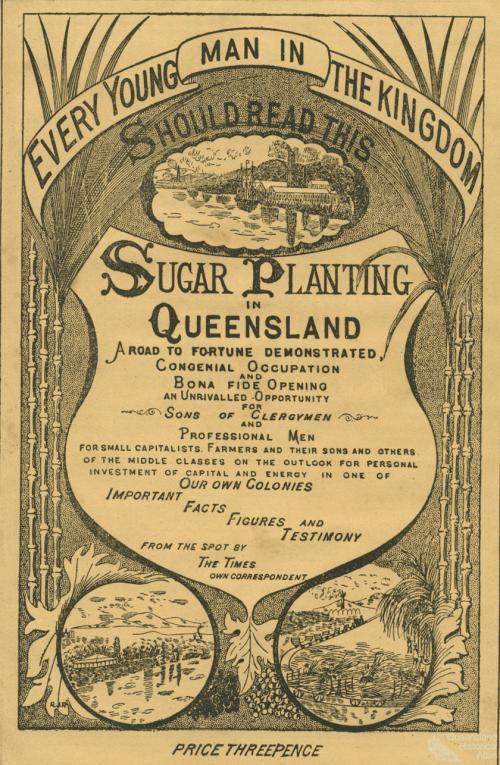 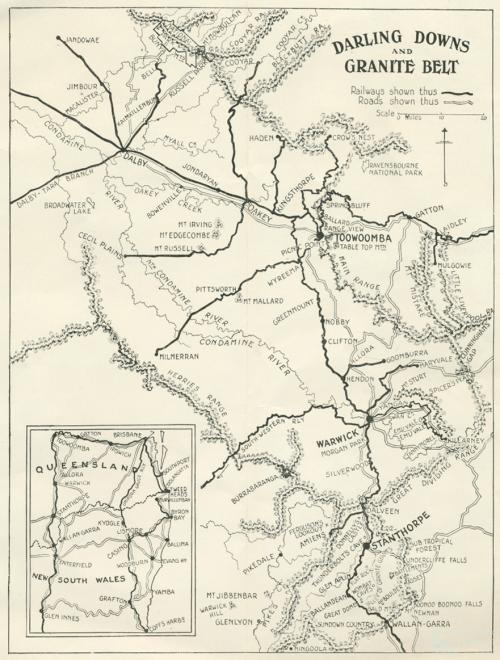 Map from tourist brochure, Darling Downs and Granite Belt, published by Queensland Government Tourist Bureau, Brisbane, c1935. Collection of the Centre for the Government of Queensland 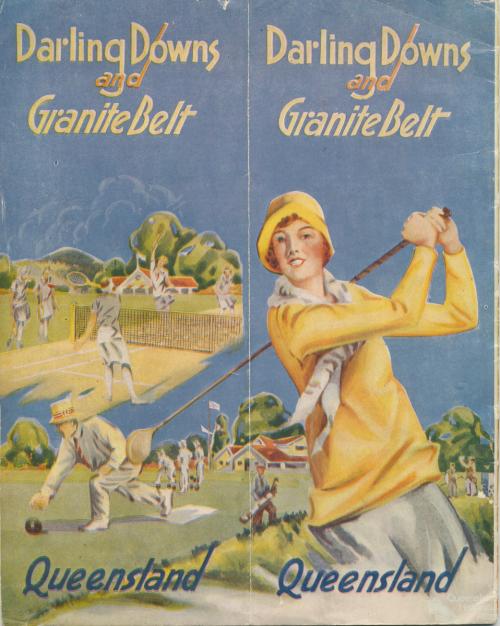 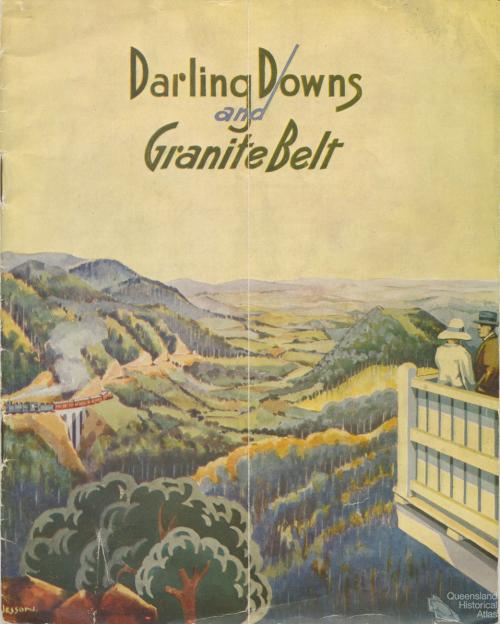