Survival: how the landscape impacts on people

Queensland’s historical landscape encapsulates the tension between threat and survival.

Palm Island is situated in north Queensland, 65 kilometres northwest of Townsville, in Halifax Bay. It is the largest Indigenous community of Queensland. 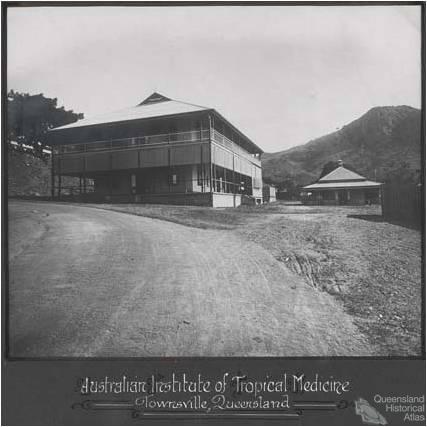 The Australian Institute of Tropical Medicine, Townsville, 1910. This institution played a key role in propagating the message that there were no significant medical impediments to the establishment of thriving white communities in the tropics. Collection of the National Archives of Australia.

Collection of the National Archives of Australia 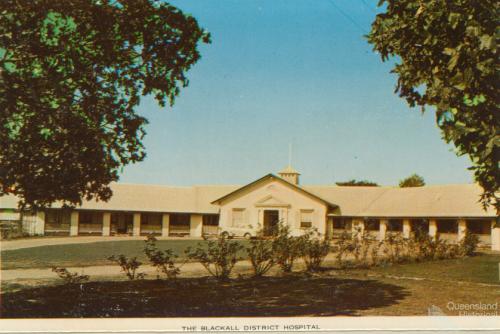 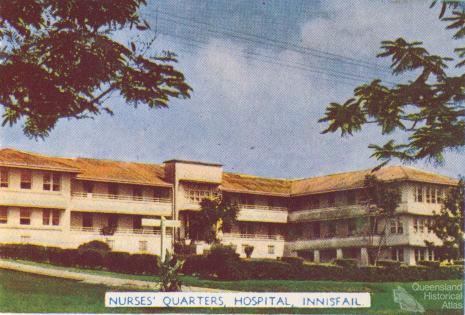 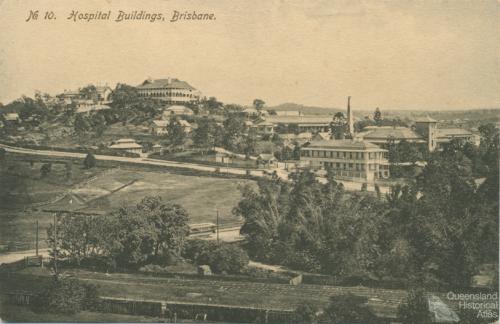 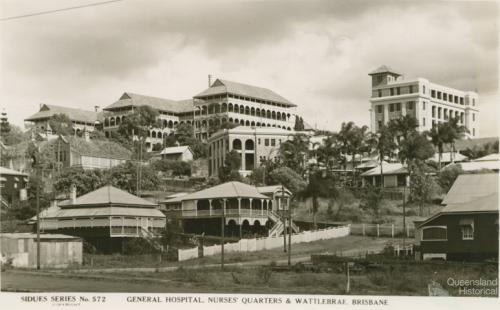 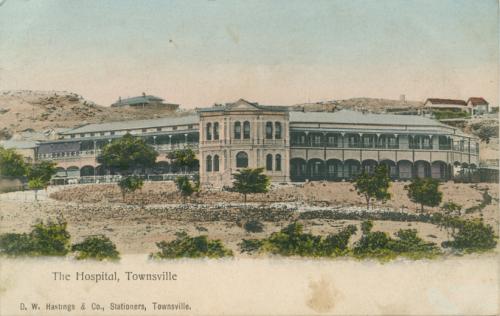 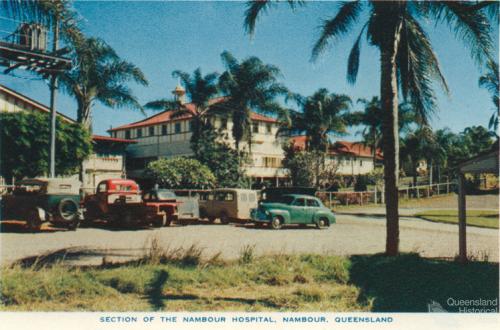 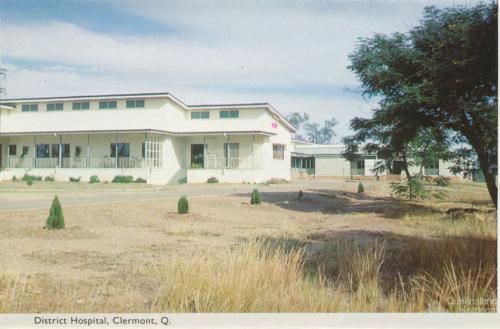 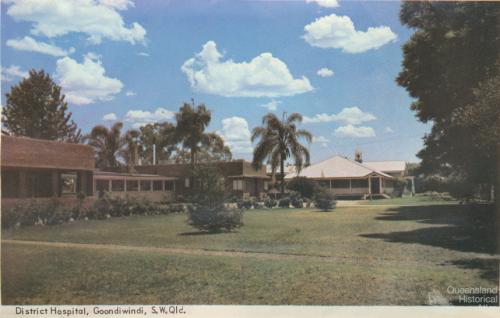 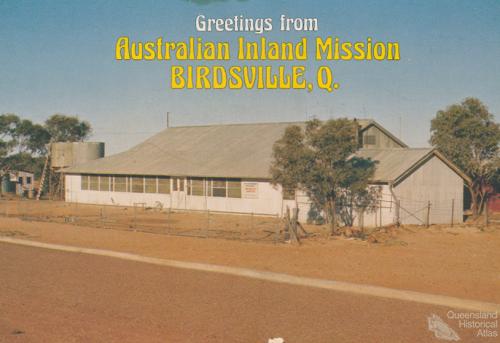 Hospitals were often sited on the outskirts of towns and cities in Queensland, clearly separating the ill from the healthy. The general hospital in Brisbane was moved from the government precinct in George Street in the city to the suburb of Herston, some kilometres away along a barely made road. Postcards from the Collection of the Centre for the Government of Queensland.

Copyright © Collection of the Centre for the Government of Queensland Queensland’s climate and environment have influenced disease patterns and sparked important discoveries: Alfred Jefferis Turner and John Lockhart Gibson discovering that lead in paint caused lead poisoning in children and that hook worm entered children’s feet and caused anaemia especially in the hot, steamy sugar districts. Mosquitoes also infected Queensland people. In Cairns, Dr Edward Albert Koch who was born and qualified in medicine in Germany, was in charge of the Cairns hospital from 1882-99. He was an early convert to the idea that mosquitoes causes malaria and other diseases. His ‘fever remedy’ and preventative measures helped to control malaria in far North Queensland in the late nineteenth. The grateful community erected a memorial to him in Cairns.  In the mid-1970s it was moved from its location at the corner of Abbott and Spence Street to the nearby Anzac Memorial Park.

Hospitals in the landscape

'Those in the town were apathetic as to what happened in the bush, and the people in the bush knew no better, and were content to leave things as they were.